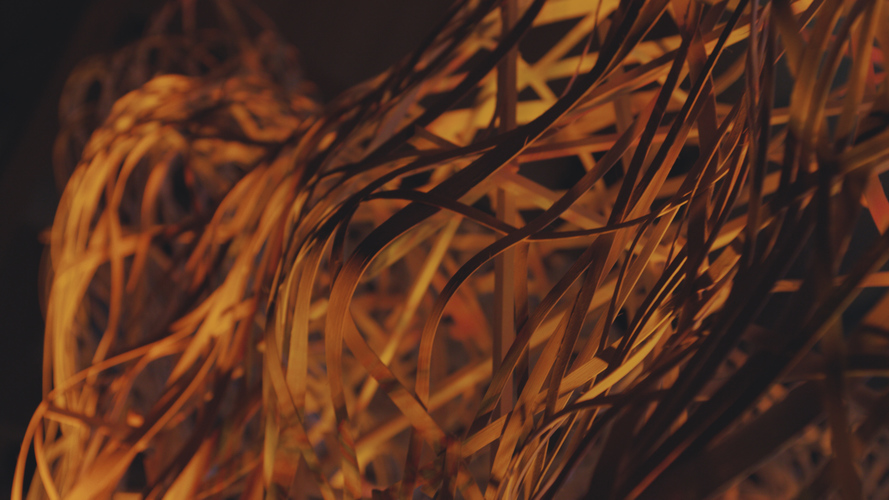 Watch “The Hive,” a film of art, music, nature and transformation, created at Tippet Rise

Today, a short film produced in the Olivier Music Barn and outdoors, on the land at Tippet Rise, premiers online after appearing in film festivals internationally. Written and directed by Matthew McKee, “The Hive” features Stephen Talasnik’s stunning architectural structure, Hive, at its centerpiece. With its rich images and a haunting, lyrical score by the American composer, Kenji Bunch, performed by violinist Angella Ahn, “The Hive” is dreamlike, a treat for the senses. To read about the making of the film, click on “More info” below. To jump directly to “The Hive,” click here.