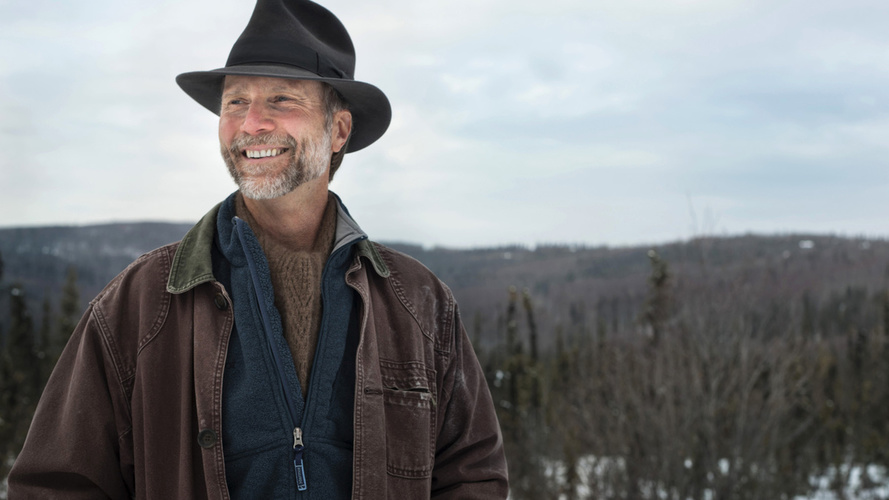 When the Pulitzer Prize-winning composer John Luther Adams met the members of the JACK Quartet, he was inspired, at age 58, to write his first string quartet, The Wind In High Places. He calls the composition “a world of open strings and natural harmonic series,” one that came out of his musical explorations in the high arctic with an instrument called the Aeolian, or wind, harp:

“It’s a bunch of strings…a little harp. I could hold it up, sit it on my head, hold it between my two hands and be kind of a weather vane out there on the tundra. Move, dance, with the wind and catch it as it came across the tundra from different places. And I began there, making unison tunings of this harp.

What an extraordinary experience that was to be in the middle of this windswept treeless place, four hundred miles from a road, with my best friends. To stand there on the tundra with this singing box on my head and hear this music come out of the sky, and down through my head and through my body and back into the earth…I think that had a huge influence on my work and continues to—those experiences of listening to the wind on the tundra.”

Living in northern Alaska for almost 40 years (the composer now resides in Mexico and New Mexico), Adams has been exploring that harmonic territory—“the wind in high places”—ever since. And the members of the JACK Quartet, he says, understand this work. “They get it through their ears. They’re feeling the same thing I was experiencing with Aeolian harp on my head on the tundra.”

Since penning_ The Wind in High Places_, Adams has continued to write string quartets. This August, the JACK Quartet and Adams convened at Tippet Rise and the quartet performed the world premiere of Adams’ fifth such quartet: Lines Made by Walking. The piece, which was commissioned by Tippet Rise, was inspired by long walks the composer took across the art center’s rolling landscape while he was in residence here during the summer of 2018.

During this wonderful podcast, produced by Zachary Patten, Adams discusses the stories behind The Wind in High Places and Lines Made by Walking. We also hear from the members of the JACK Quartet. The result is a fascinating “walk” through landscape and music—an “incredible world that we live in (that) is so much bigger than we are.”

To learn more about John Luther Adams, click here. Read about the JACK Quartet here. And, to listen to the podcast, please click “More info” below. 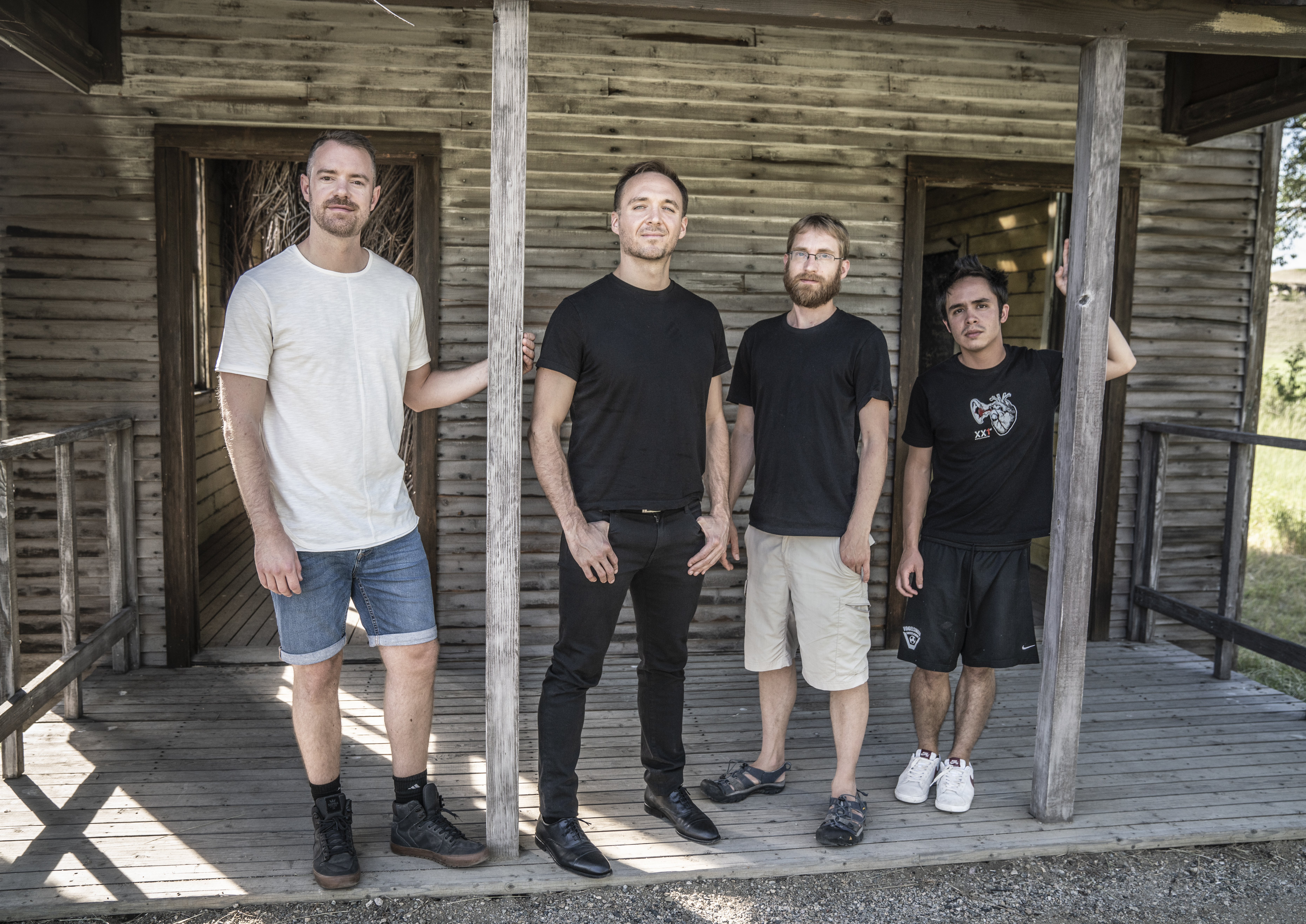 The members of the JACK Quartet on the front porch of Daydreams at Tippet Rise.