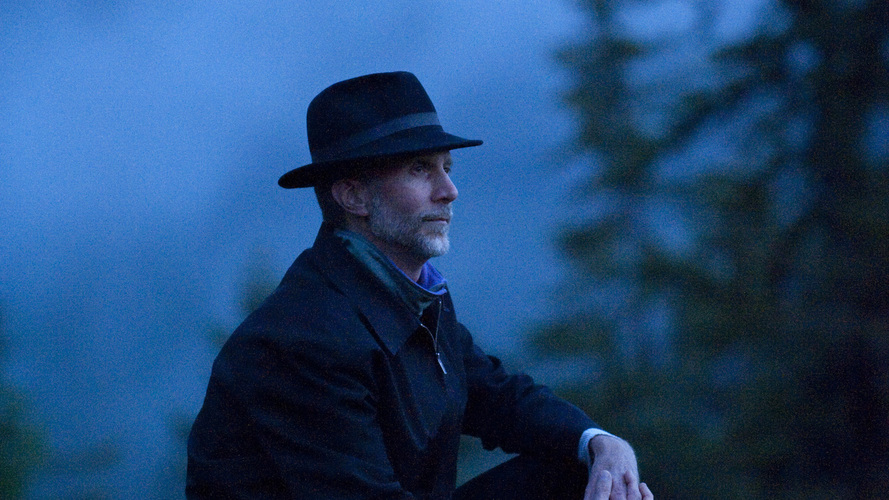 Work by Pulitzer Prize-winning composer premieres at the art center

On a beautiful Saturday evening in early August at Tippet Rise, the JACK Quartet performed the world premiere of Lines Made by Walking (String Quartet No. 5) by the American composer, John Luther Adams.

Awarded the Pulitzer Prize for Music in 2014 and a 2015 Grammy Award for Best Contemporary Classical Composition for his orchestral piece, Become Ocean, Adams lived for almost 40 years in Alaska, where, he says, he “discovered a unique musical world grounded in space, stillness, and elemental forces.” Indeed, Lines Made By Walking felt grounded in these forces, too, rooted in this vast space we call Montana. Adams composed much of the piece, a commission for Tippet Rise, while in residence in Fishtail during the summer of 2018. The work, he said on Saturday, was inspired by long walks he took across the art center’s 12,000 acres.

“I spent my afternoons and evenings wandering these glorious hills and meadows…marveling at the landscape, the birdlife, at an ensemble of 40 or so elks bugling. It was a glorious time. I would walk and then compose what my feet told me to do. I found this music not following my fingers on the piano, but by following my feet at three miles an hour. The music’s plot is arcane: it goes up and down the ridges, up the mountains and down the mountains.”

With violinists Christopher Otto and Austin Wulliman, John Pickford Richards, viola, and Jay Campbell, cello, the JACK Quartet has been called “superheroes of the new music world” by The Boston Globe and “the go-to quartet for contemporary music” by The Washington Post. It was natural, then, that these champions of new music should perform Adams’ premier and two other works by the composer on Saturday. And they did so beautifully.

Thank you, John Luther Adams, and thank you, JACK Quartet, for the truly incredible music, for the journey along the ridgelines, for taking us “up the mountains and down the mountains.” It was exhilarating, breathtaking, and we are grateful.