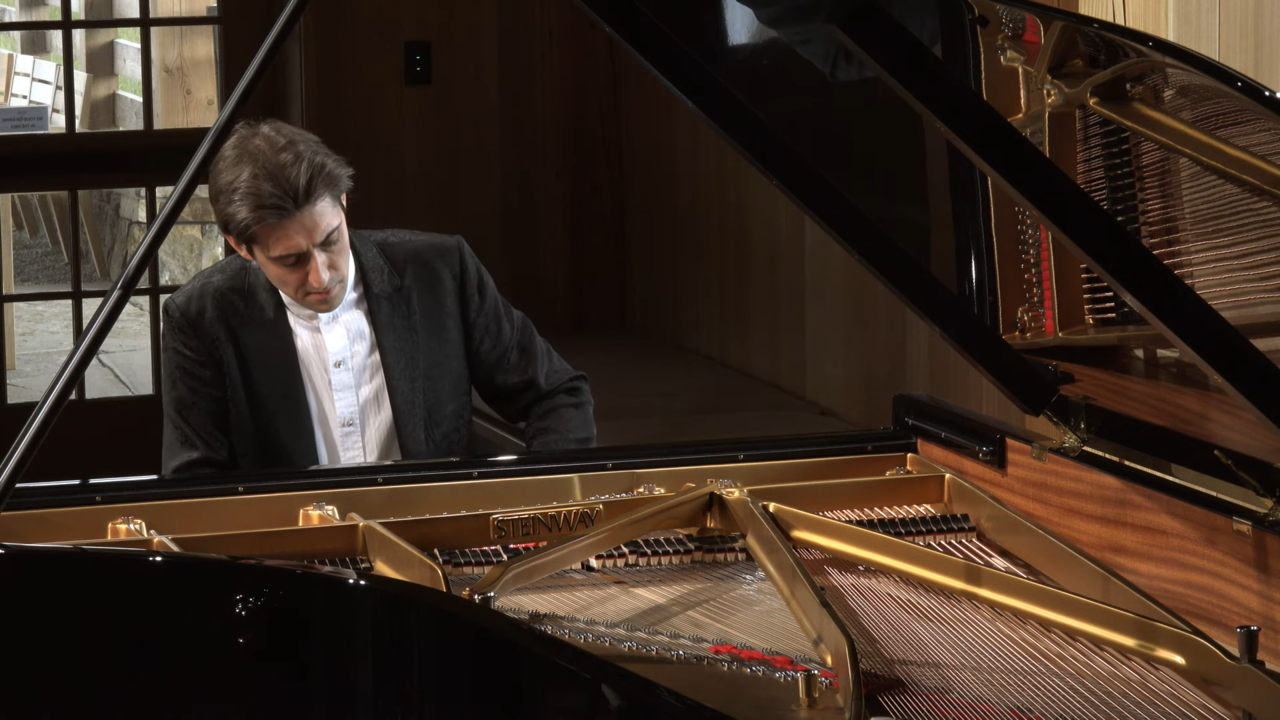 Yevgeny Sudbin has been praised by The Telegraph as “potentially one of the greatest pianists of the 21st century.” In 2018, Yevgeny gave an extraordinary performance in the Olivier Music Barn at Tippet Rise. This virtual concert looks back to that magical July night.