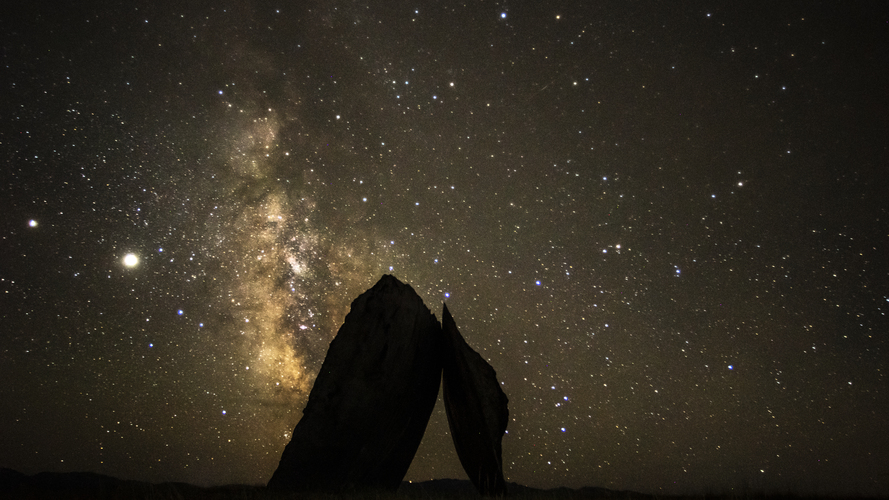 In August 2019, the JACK Quartet gave an extraordinary performance in the Olivier Music Barn. The program featured works by the Pulitzer Prize-winning composer, John Luther Adams, including the world premiere performance of Lines Made By Walking (String Quartet No. 5), which was commissioned by Tippet Rise and which John began composing while in residence at the art center in 2018. The concert streamed online for the first time on Thursday, May 6, but it remains available to watch anytime, anywhere, for free. Read on for details!

About the Artists
The New York Times called the JACK Quartet “our leading new-music foursome” and The Washington Post said the ensemble is “the go-to quartet for contemporary music, tying impeccable musicianship to intellectual ferocity and a take-no-prisoners sense of commitment.” The JACK is a natural fit with John Luther Adams, called by The New Yorker, “One of the most original musical thinkers of the new century.”

John Luther Adams is the composer of silence, of the motion of stars, of the Northern Lights, of nunataks, mountains buried in snow, of the vast empty spaces in which he has spent his life. While at Tippet Rise, he channeled the coulees, the rolling fields, the overwhelming sky into music which he would say was dictated by the land, by the celestial gears. These are the musical lines made by his walking through the sound fields of Montana’s glacial till, a landscape echoing with the leftovers of the Ice Age and the Stone Age.