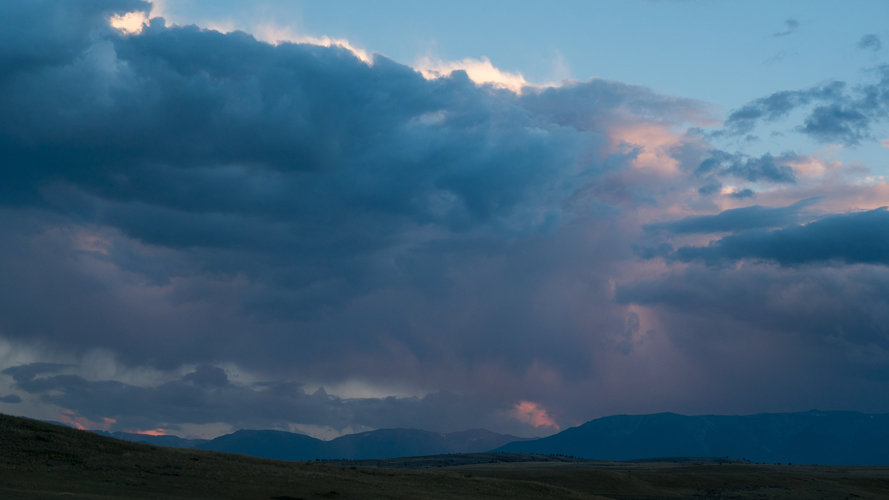 His wife and children had died of illnesses when Verdi wrote this, in mourning and celebration of his lost family. At his funeral procession through the streets of Milan, the bystanders spontaneously broke out into it. When Verdi was re-buried a month later, Toscanini conducted a chorus of eight hundred singing it.

One of its lines is, “Oh my country, so beautiful and lost,” inspired by Psalm 137.

The great miracle of this performance is that it is played simultaneously in a hundred living rooms around the country, conducted live from his own living room by the Met’s conductor, Yannick Nézet-Séguin, for the Metropolitan Opera’s At-Home Gala of April 25th, 2020.

Tippet Rise celebrates the need for the arts. We feel viscerally how much they mean to us at times like this. May we never take Verdi for granted again.