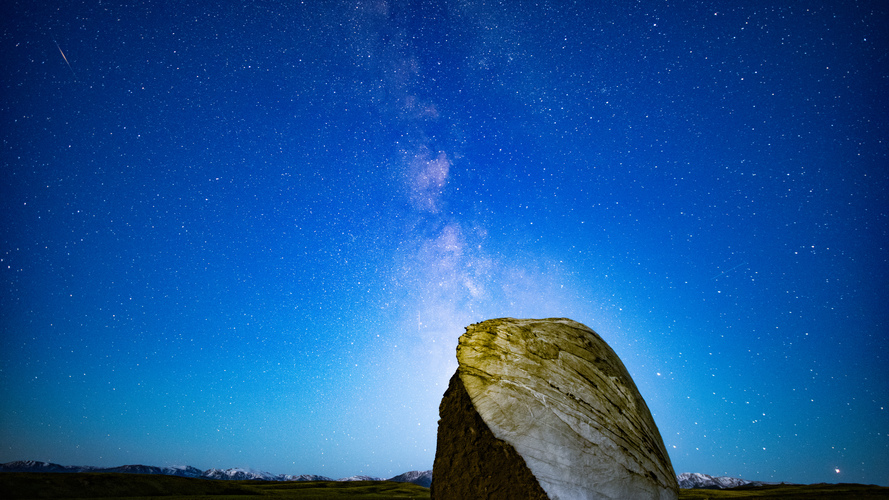 Recordings from Tippet Rise have been featured on Performance Today multiple times since the art center’s debut on the show last December. Broadcast on almost 300 public radio stations across the country, Performance Today is the most listened-to classical music program in the United States. For access to these and other recordings from Tippet Rise, visit the link below and click on “Episodes.”