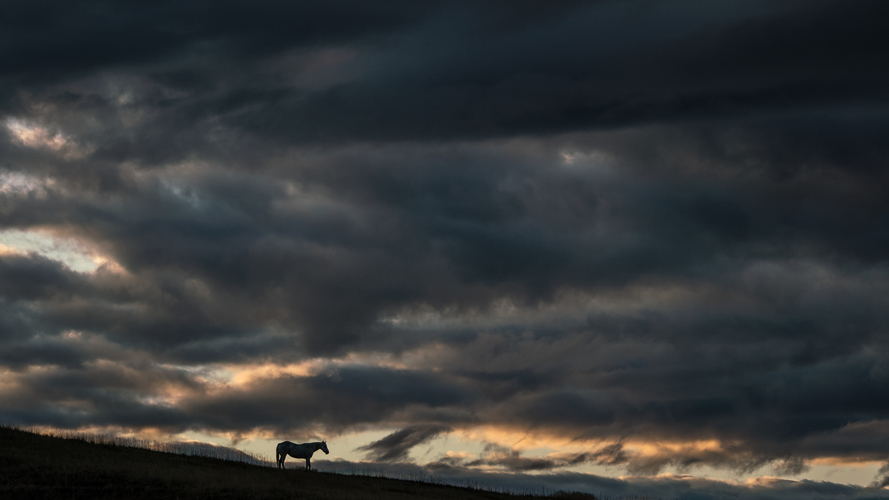 We were honored this week to be featured on Through the Night, a program from the British Broadcasting Corporation. Hosted by classical music writer and radio presenter, Jonathan Swain, the program is broadcast on BBC’s Radio 3 in the United Kingdom weeknights from 12:30am until 6:30am and from 1am until 7am on Saturdays and Sundays. It is also broadcast online on demand. Through the Night streams in Europe too, where it’s known as Euroclassic Notturno. During his introduction to the episode, which aired on December 7, Swain charmed us with his reference to the art center, calling it “the rural idyll that is Tippet Rise, in Montana, not far from Yellowstone National Park in the U.S. of A.” Featuring music performed in the Olivier Music Barn by George Li, Jenny Chen, the Ariel String Quartet, Emily Helenbrook, Christopher O'Riley and Stephen Hough, the episode can be heard online through December. To listen, simply click the link below.