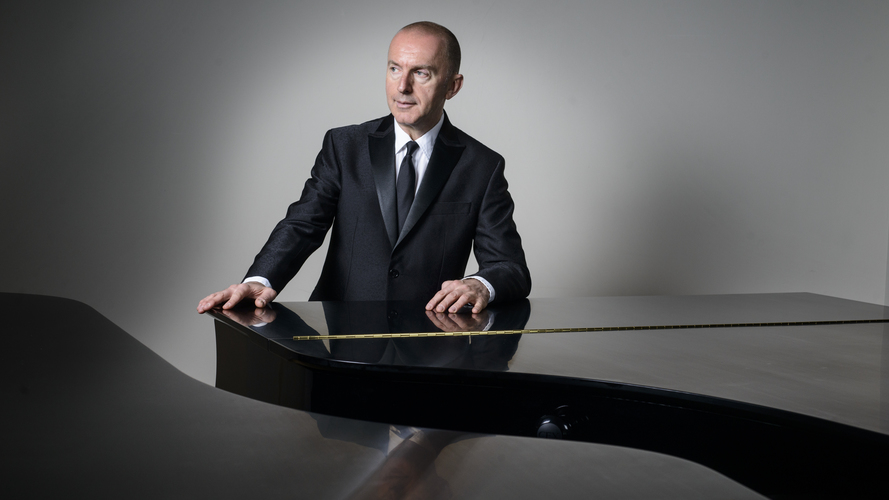 This past weekend, the wonderful pianist Pedja Muzijevic, who is also Tippet Rise’s Artistic Advisor, played Mozart’s 9th Piano Concerto live with the Billings Symphony. Three performances were offered and one of them can be streamed online. Details are available here.

The scholar Charles Rosen has called the 9th “perhaps the first unequivocal masterpiece of the classical style.” The great pianist Alfred Brendel has called it “one of the greatest wonders of the world.” You can tell everyone likes it.

Until 2004 it was also called the Jeunehomme Concerto, meaning “young man” in French. But the name was in fact a placeholder for a young girl. Mozart wrote it in 1777 for Victoire Jenamy, who commissioned and debuted it. Victoire was 28 and Mozart was 21.

Jean-Georges Noverre, Victoire’s father, was the man who brought the world of drama into French ballet; as the pianist Angela Hewitt has written, fittingly, “it was Mozart who opened another world with the piece written for his daughter.”

Brendel states that the mystery of the “Jenamy” is now solved. He adds, “What remains mysterious, however, is the sudden highest mastery that unfolds in the work composed for her.”

Pedja is a rare combination of the same mastery and a humanism that infuses the Mozart with the joy, charm, and warmth it deserves. All of us at Tippet Rise know how lucky we are to have in our midst a true Renaissance man who should be Apollonian, but who is instead Bacchanalian.