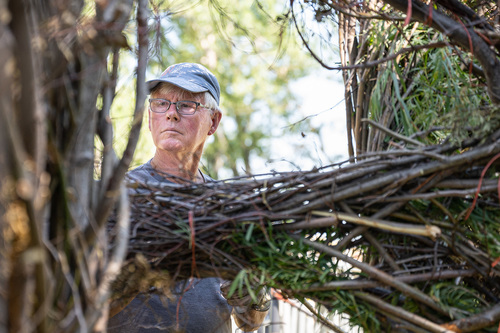 As we celebrate the reimagining of Patrick Dougherty’s Daydreams at Tippet Rise, we thought it would be a good time to focus on those tendrils emerging from the schoolhouse, like the thoughts of schoolchildren playing hookey. They are not only escaping thoughts weaving together like wisps of smoke or fog, but they are in fact the actual patterns which brain waves create when we think, or dream (see the photo below).

New research at Harvard, Google and the Allen Institute for Brain Science in Seattle has produced fascinating photographs of the electric patterns made in the brain’s tissue. These patterns resemble supernovae exploding, or stars forming in gas clouds. 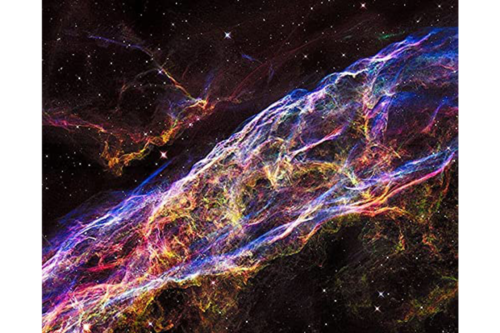 They are portraits of how the universe replicates. Our own brains weave similar webs when we dream. These patterns resemble the way rivers fork and lightning bolts crackle. They resemble the way a windshield cracks when a pebble hits it, the way ice cracks, the way branches ramify from a tree trunk.

And they look a lot like Patrick Dougherty’s sapling brushwork. The thought waves emanating from the schoolhouse at Tippet Rise suggest daydreams leaving the building, reaching for sky, for the future, as daydreams do. But they also suggest the brushwork of Van Gogh’s swirling stars in his iconic painting, Starry Night.

Patrick’s willow whorls are an accessible substitute for visualizing how our thoughts rise up. A metaphor. They imitate the texture of paint to weave larger patterns of nature, such as water flows, light flows, wind corridors, Venturi effects - the natural brushstrokes of the land and air.

Patrick’s wreathes evoke as well the random forks of human thought, the way the mind’s synapses jump from idea to idea, like electrons creating energy by shifting levels within an atom. Thought may seem abstract to us, but the brain jumps through hoops to facilitate it.

Such playful daydreams are often helpful instigators of art. Richard Feynman and his students used to play with paper airplanes in his lab; out of the flight patterns they observed, Feynman restructured the laws of physics, for which he received the Nobel prize. It was just a case of following one observation to its ultimate conclusion. 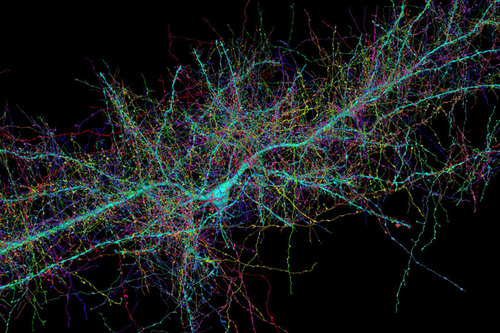 In Patterns in Nature (Little, Brown, 1974), edited by Peter Stevens, the record of a Harvard symposium, the contributors discourse on how trees branch and rivers meander the way lightning divides.

DNA itself forms a double helix, the ultimate spiral in nature. As well, the brain has nerve cells, or neurons (one is pictured above), which contain axons (which send messages) and dendrites (which receive messages). The point where they touch is a synapse. Fractal and Fibonacci patterns in the human genome form similar shapes. Windshields crack when hit by pebbles the way the brain bifurcates. 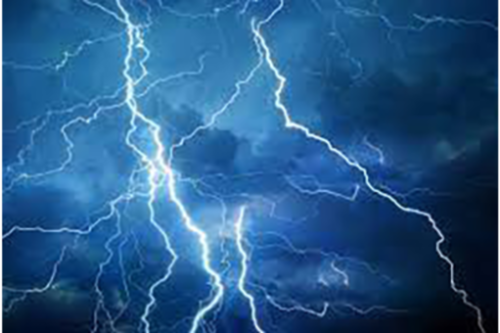 In weaving willow tendrils from a common synapse, Patrick Dougherty turns them into primitive huts or beehive houses, called clochán on the Dingle Peninsula in Ireland, which the Romans corbelled by laying diminishing rings on each other. The earliest are from 2000 BC.

The nomadic beehive houses of Harran in Turkey are from 3,000 BC. They were called devsirme, meaning “collected.” Patrick’s saplings are themselves collected from local rivers.

A beehive hut could be easily assembled and taken down to avoid being taxed. It was suited to a nomadic lifestyle, as are Patrick’s modern models. 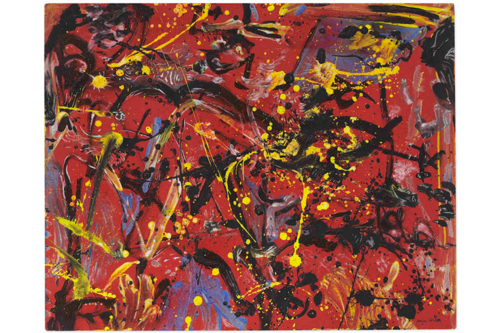 The later tomb of Agamemnon (1250 BC) at Mycenae, Greece, is also a beehive. The Greeks called it a tholos. There are nine tholoi clustered around the tumulus at Mycenae. Heat was released through a hole in the roof, as it still is in Sherpa huts in Nepal. The Sitamarhi caves in India, from the Maurya empire in 322 BC, have a similar shape.

Ancient shelters, evoked by Patrick’s shapes, were usually built in villages, for the sake and safety of community. 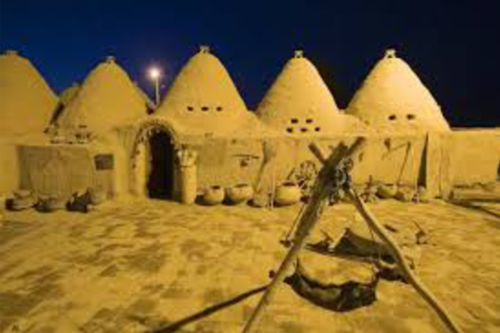 The synapses of Patrick’s weaving imitate the geometry of community in the brain, tendrils returning to the fold for support and for sharing information, reinforcing the strength of the corbel arch and the replicative power of the human mind.

So the texture of Patrick’s huts is derived from ancient techniques, but also tightly woven into modern discoveries of fractals and the genome.

Ultimately, the dreams that escape from the windows of the schoolhouse move in the fractal patterns of thought itself. Patrick’s accessible imagery reflects deep roots in cosmology, brain science, art history, and archaeology. He provides visceral examples of how the imagination routes its electrical impulses through the tissue of the brain, frozen lightning that reflects scientific and photographic realities, finding in the weeds that grow out of a ruined schoolhouse a scintillating chart of the body’s inner cosmos.

We think of Daydreams as an invocation to our visitors to dream, to leave strict architecture behind and imagine a life outside the matrix of ordinary shapes, to realize how simple striplings gathered from a riverbank by twenty volunteers from our Fishtail community can be bent into patterns which, while remaining grounded in everyday scenes, like a landscape from a Dutch old master, can at the same time hint at the grand designs of galaxies and the invisible yet essential dioramas of atom traces. 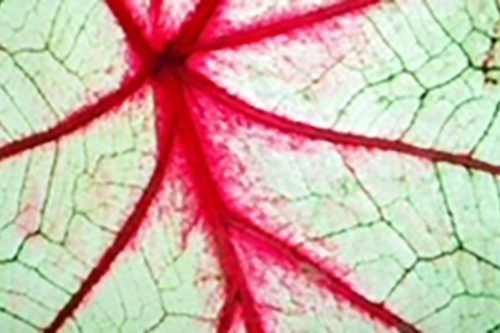 Veins in a leaf

Picasso once painted with a flashlight, whose strokes a camera embedded onto film, so that a time-lapse painting emerged at the end. Patrick Dougherty paints with the tendrils of wetlands, morphing them into buildings, waterspouts, whirlwinds, dust devils, and maelstroms. 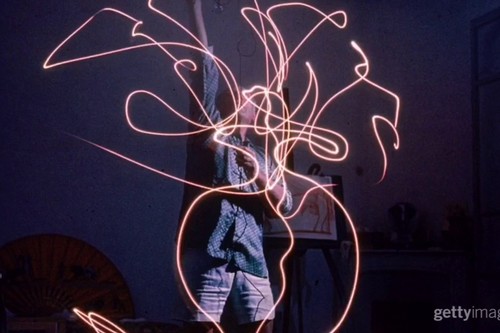 Picasso drawing with a flashlight

He translates the random sprigs of the backcountry into archetypes, templates that transmute the fabric of the underbrush into the dreams of children, into the molecular anatomy of action, thoughts captured at the moment when the brain turns them into words, so that both forms of energy merge into motion. As Claudius says in Shakespeare’s play, Hamlet:

My words fly up, my thoughts remain below:
Words without thoughts never to heaven go.

Patrick’s skeins are thoughts made flesh, ideas mutating into actions. Daydreams is one of only three indoor sculptures in Patrick’s forty-year career of over 400 works of art. Daydreams can be seen as the tipping point, when dreams become real, when the inside transforms into the outside. We are honored at Tippet Rise to be the stewards of this perpetual metamorphosis.