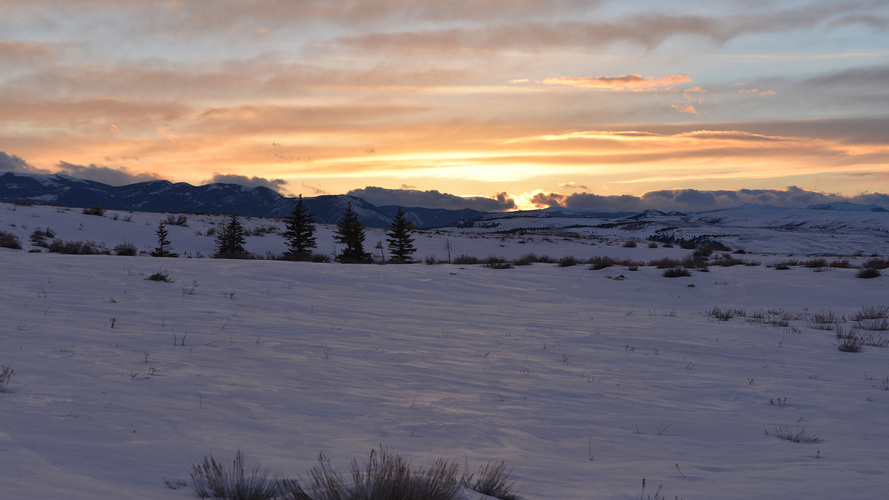 As we greet the winter solstice, our corner of Montana is hushed with snowfall and bitter cold, nature’s way of telling us our year is coming to an end. And what a year it has been! As our parting gift for 2022, we are delighted to share several new films that we hope can be enjoyed throughout the holidays.

Recently added performance films – recorded in the Olivier Music Barn during the 2022 concert season – include our Artistic Advisor and pianist Pedja Mužijević performing Haydn’s Piano Sonata in G Minor, Hob. XVI:44 and cellist Sterling Elliott and pianist Wynona Wang playing a beautiful rendition of Shostakovich’s Sonata for Cello and Piano, Op. 40. The Tippet Rise YouTube Channel also includes two new films from our Site Sounds series, a project that is part documentation, part meditation, in which our audio engineers and filmmakers explore the Tippet Rise landscape to capture the soundscape of nature and character of the land, the latest of which feature early winter scenes.

This Friday, December 23, we will debut another concert film from our 2022 season, of Pedja performing the world premiere of Ukrainian composer Valentyn Silvestrov’s Nine Waltzes, Op. 308 and Four Pieces, Op. 305. Tippet Rise commissioned a total of ten works by Silvestrov, encompassing Five Cycles for Violin and Piano and Five Cycles for Piano. Three of them premiered this past summer and additional works will debut during the 2023 concert season. Silvestrov, one of Ukraine’s most important living composers, is now living in exile because of the war, and Pedja’s performance serves as a poignant reminder of our hope for peace.

Lastly, we are pleased to support the creation of a new work by Sir Stephen Hough, a co-commission with Wigmore Hall in London, where it will have its premiere on January 2, 2023. Bookended with two William Butler Yeats poems, Hough’s cycle examines the fragility of love. For those who would like to enjoy this concert from afar, it will be live streamed on Wigmore Hall’s website.

We wish you a wonderful holiday season!