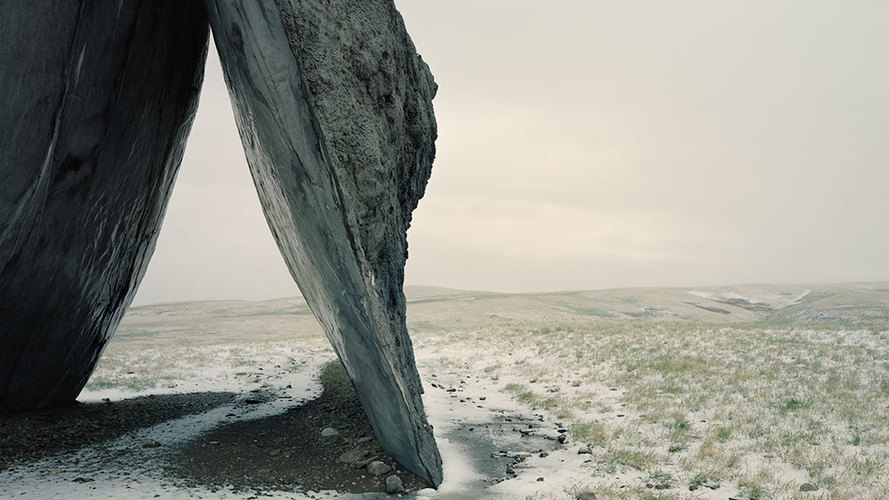 We are so happy for our friend James Florio, who has been named this year’s recipient of the Julius Shulman Institute’s Excellence in Photography Award.

The architectural photographer Julius Shulman established the Julius Shulman Institute in 1995 with the goal of promoting an appreciation and understanding of the built environment, particularly as mediated by photography. Past JSI Excellence in Photography Award honorees include Catherine Opie, James Welling, Victoria Sambunaris, Benny Chan, Livia Corona Benjamin, and Iwan Baan.

While James Florio’s work has taken him all over the world, we are fortunate that he is currently based in Montana and honored to have him as an artist-in-residence at Tippet Rise Art Center. James’s practice focuses on the built environment and the life surrounding it. He works slowly when possible, immersing himself in a place to gain a greater understanding of it and then deliver a more contemplative and insightful photographic interpretation.

At Tippet Rise, James goes out multiple times a week or sometimes every day, traversing the art center’s 12,500 acres, exploring it in all weather conditions, listening, learning, and becoming a part of the land. He is currently working on several long-term projects documenting the effects of nature, climate, and time on architecture and landscapes. Using the camera as a means to investigate, understand, and document, working both with digital and film, he prefers to work with medium or large format film for its depth and deliberation.

In addition to capturing Ensamble Studio’s monumental works at Tippet Rise, James collaborated with editor Iker Gil to document the first twenty years of the architecture firm’s practice for the book Radical Logic: On the Work of Ensamble Studio, featuring their work at Tippet Rise and other remarkable structures such as the Hemeroscopium House in Madrid, the SGAE Central Office in Santiago de Compostela, The Truffle in Costa da Morte, their Ca’n Terra House, and Ensamble Fabrica.

Of his work, Barbara Bestor, Executive Director of the Julius Shulman Institute said, “James Florio has used photography to take us on an adventure of discovery: documenting the working method of unique architecture practice Ensamble Studio. Collaborating with the architects, Florio reveals the slow and experimental process in the making of unique architecture and landscape disruptions.”

James was kind enough to share some of his artistic philosophy with us for a Tippet Rise podcast episode in 2020, in which he stated, “I want people to be moved or connected to my images in whatever way they choose. One of the beautiful things about art is there’s not a right or a wrong, it’s totally an open experience. If it can move you and can add power to you, whether it’s a sculpture or a photograph, that’s the beauty, that’s what I want to capture, that’s what I want to share.”

As part of this prestigious award, an exhibition of James Florio’s work, “On Light, Time, and Materiality,” will be on view at The BAG, an architect-run gallery located in the Silverlake neighborhood of Los Angeles, from April 22 – June 3, 2022.