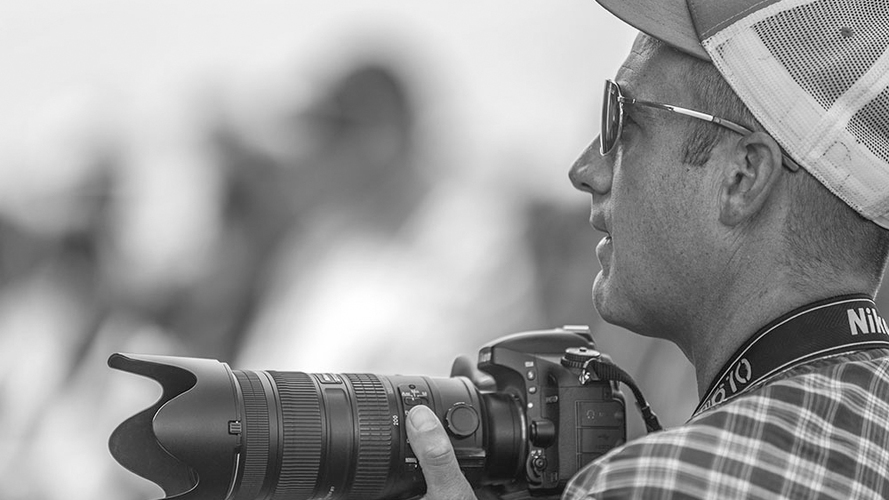 Behind the scenes at Tippet Rise: Erik Petersen

Many photographers make their way to Tippet Rise from around the globe to document our sculptures and events and the landscape that surrounds us. We are grateful for their interpretations of this magical place. One of these has become a constant force in our lives, and a friend. A longtime Montanan, Erik Petersen lives with his family in a tiny community sidled up against Montana’s Crazy Mountains: a jagged, snowcapped range that juts up, like a surprise, from the wide-open prairie. A newspaper photographer for many years, Erik eventually struck out on his own to freelance. His work includes award-winning editorial, commercial and outdoor photography, as well as documentary films. Erik’s photos of Tippet Rise are not only beautiful, they are imbued with his love for this region and his understanding of it. We use his photographs frequently, on our website and social media pages and in the various publications we produce. Erik’s recent film inspires us. Called The Hard Way, it is a story about Bob Hayes. 89 years old when the film was made, he is an ultra-runner who also cuts his own firewood, taps his maple trees, and contra dances. In short, by choosing to live life “the hard way,” he has remained vital and content. You can watch the film, which was selected as a finalist by the Banff Mountain Film Festival in 2016, by clicking on the link below.