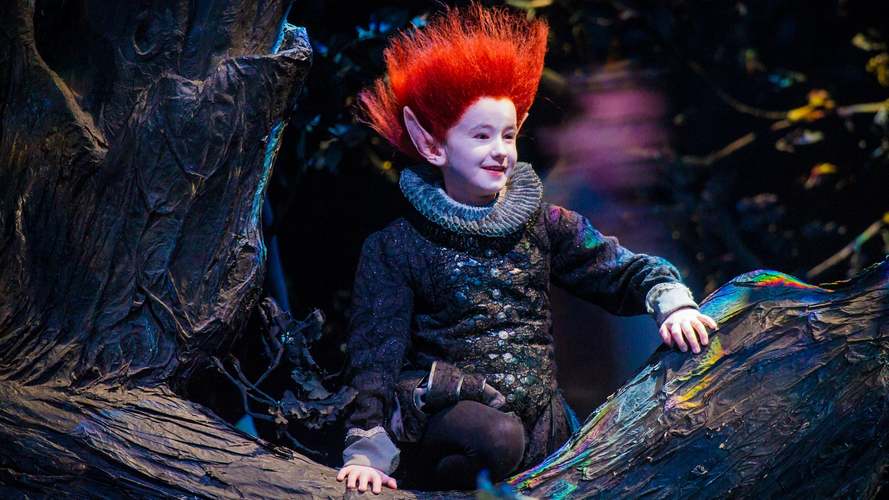 Thanks to partnerships with two of the world’s most celebrated arts organizations, the National Theatre and Glyndebourne opera house, both in the UK, as well as Montana’s own Shakespeare in the Schools, Tippet Rise is extending its calendar of cultural events into October.

The Fall Film Series at Tippet Rise
From Friday, October 4 through Friday, October 18, the art center will showcase productions from Glyndebourne and the National Theatre. Performances include the knee-slapping Broadway and West End hit One Man, Two Guvnors and Frankenstein, starring Benedict Cumberbatch as the creature.

The Guardian called One Man, Two Guvnors “one of the funniest productions in the National’s history,” while Bachtrack said the Glyndebourne’s production of Il Barbiere was “sparkling.” About A Midsummer Night’s Dream, The Observer said, “Five stars might not be enough.” Of the National Theatre’s adaptation of Frankenstein, reviewers also raved. Among them, The New York Times described it as “thrilling” and The LA Times said it was “riveting.” Tippet Rise co-founder, Peter Halstead, adds that “Benedict Cumberbatch’s slow linguistic evolution from pre-speech into full-blown articulate monster is one of the great moments in theater.”

Ticket Information
All events take place in the Olivier Music Barn. For tickets, which are $10 per person, free for those 21 and under, please click on “More info” below.