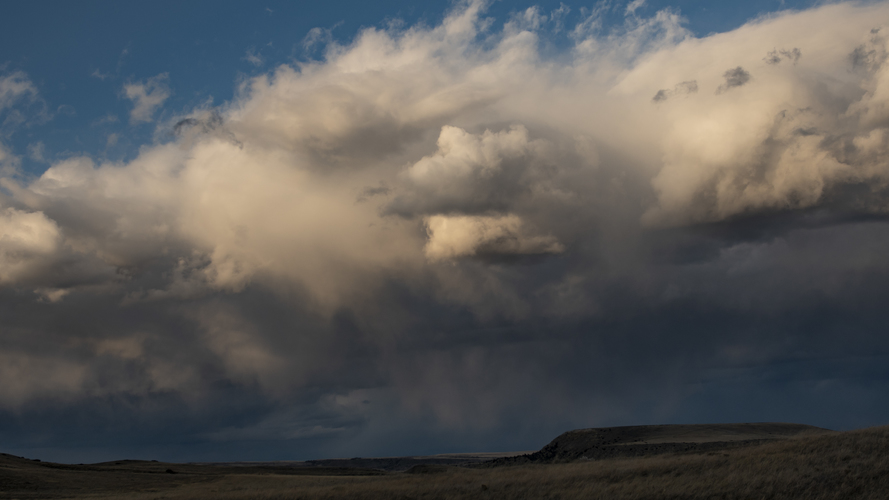 The great Catalan composer, Antón García Abril, heir to the Calabria of Granados, Albéniz, deFalla, and Soler, died last Wednesday in Madrid. His warmth, kindness, openness, and generosity will be with us forever.

Antón had the lyric gift of the Basque country, which he transmuted into the modern world, never losing the anguish of its roots.

Antón wrote the opera Divinas palabras, in which Plácido Domingo sang the lead, four ballets, concertos for piano and for cello, double concertos for guitar, cantatas, fantasias, sonatas and nocturnes for orchestra, “urban” preludes, and chamber music. He composed the national hymn of Aragon.

He wrote over 200 works for film and television, which were immensely popular, and more than 130 songs based on the words of poets he loved. His solo piano and guitar pieces are haunting, and the production of his vast concerto for orchestra, Hemeroscopium, was a milestone of Catalan music. The house his son designed for him was also called Hemeroscopium: the place where the sun rises. He had seven pianos in it.

Antón was the head of Composition at the Royal Conservatory of Music in Madrid for 30 years. Much honored by Spain and its many domains, Antón won the National Music Prize, the Gold Medal for Merit in Fine Arts, the Knight Grand Cross of the Civil Order of Alfonso X the Wise, as well as the Tomás Luis de Victoria Award, the Aragon Prize, the Andrés Segovia Award, the Spanish National Prize, and the Guerrero Foundation Award, among many others.

At the request of the Ministry of Culture, his work opened the National Auditorium. He was elected to the Royal Academy of the Fine Arts in Madrid.

It was through his family, the founders of Ensamble Studio, Antón and Débora, that we came to know his voice, and his music. His pieces were the soundtracks to their innovative videos; their spiraling musical structures conjured Antón and Débora’s architecture out of the air.

Antón wrote Six Tippet Rise Songs for us in 2016. Emily Helenbrook sang them in the music barn with Chris O’Riley; Chris played the Tres Piezas at the Domo.

Antón wrote Six Partitas for Hilary Hahn, who has written, “Antón García Abril deeply understands the violin, and he epitomizes a musical tradition that has never before been expressed in the solo violin repertoire. His voice is romantic and impulsive, abrasive, beautiful.”

Our timeless lunch with Antón down by the river in DC was our last moment with him; its finality was buffered by the thought that there would be many more lunches and dinners.

The film made by Antón’s son Antón and his wife Débora, Solstice, has under it his father’s haunting music, Lontanzanas, Celeste. Antón told us he wrote it to convince his wife to marry him.

Lontananzas reaches out to unreachable places. It is buried in the earth, and in the gears of the sky, as Ensamble’s sculptures are. Like a sundial, like much of Antón’s music, it is wrapped in the constellations. 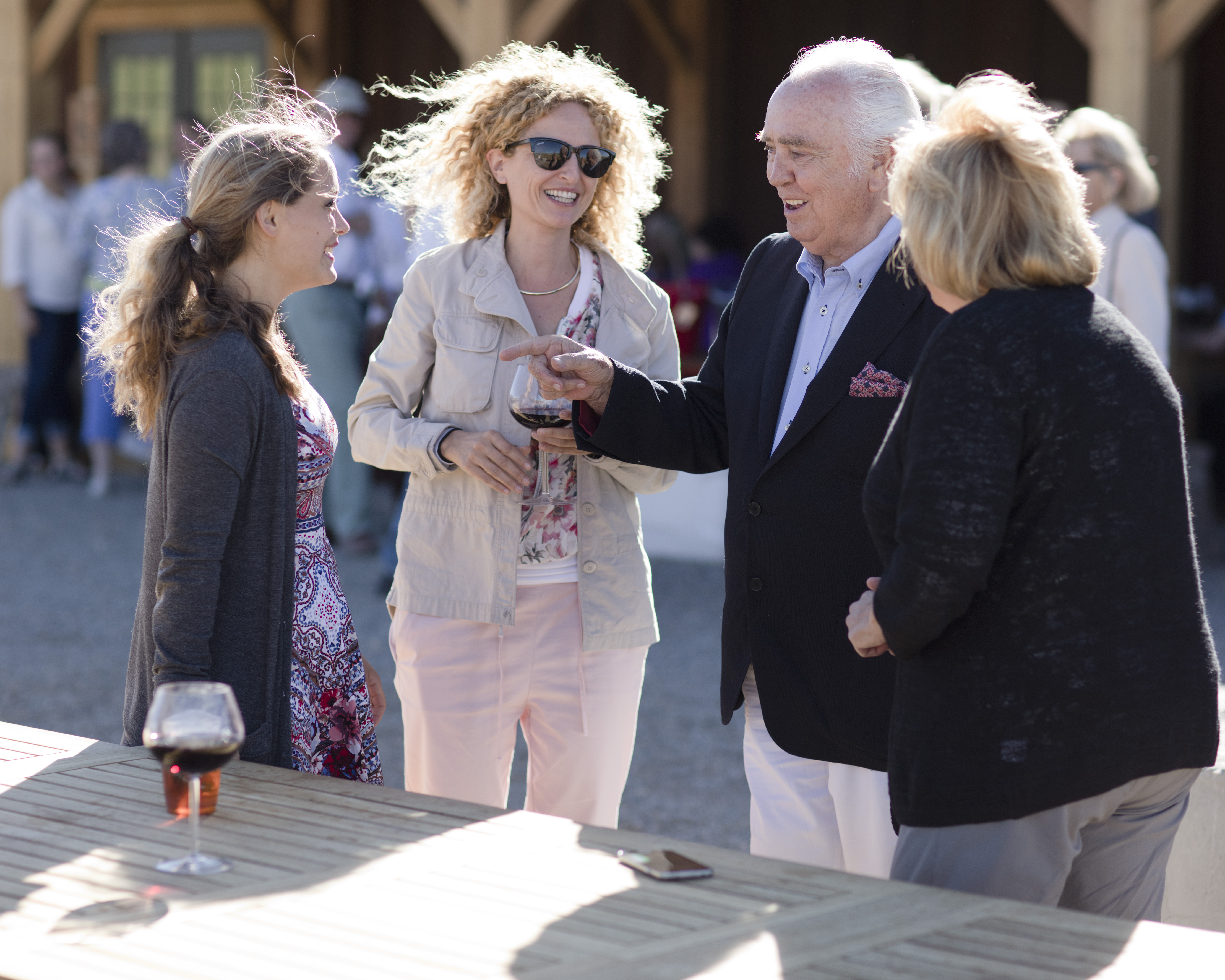