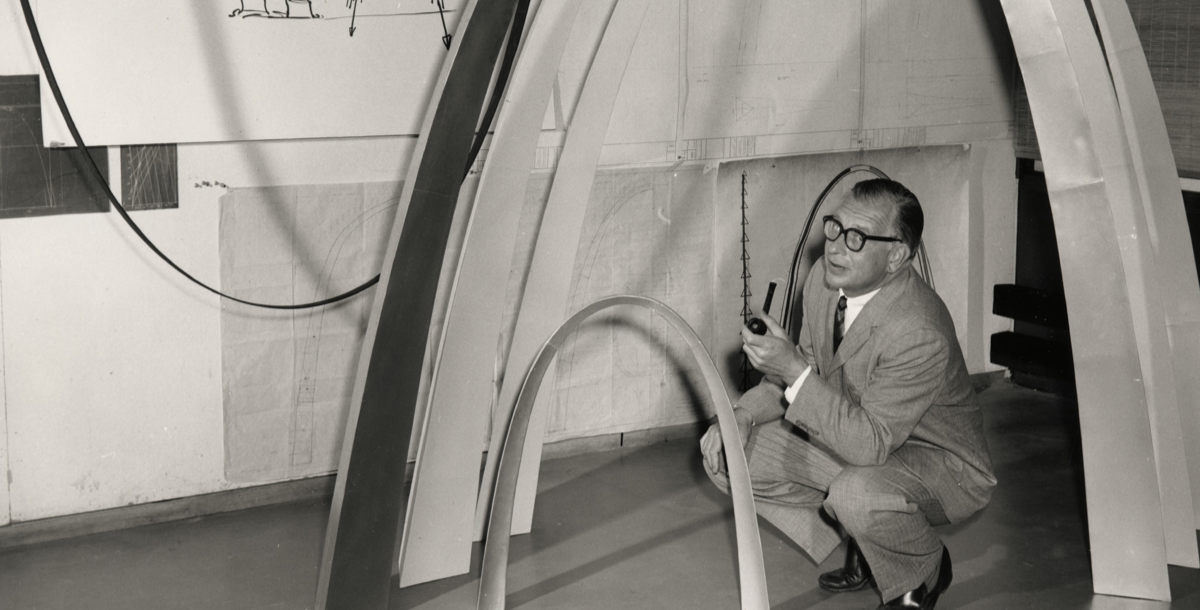 Eero Saarinen: The Architect Who Saw the Future

In this film, we travel with his son (and Director of Photography) Eric Saarinen on a cathartic journey through the sites of his father’s work. Eero’s sudden death at age 51 cut short one of the most influential careers in American architecture. Today, Saarinen’s work stands apart and continues to inspire and renew interest in 20th-century architects and artists who exploded the comfortable constraints of the past to create a robust and daring American aesthetic. Shot in 6K with the latest drone technology, the film showcases the architect’s body of work for the first time. Produced and directed by Peter Rosen, the film premiered on television in December 2016 as part of the PBS American Masters series.