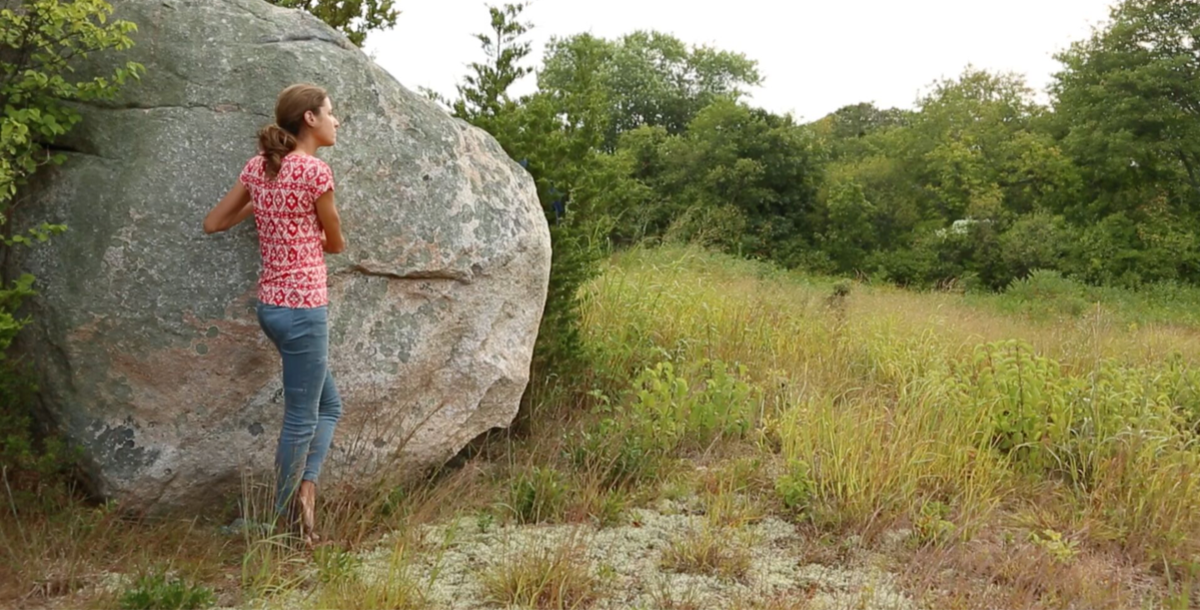 Windshield: A Vanished Vision lands us in the 1930s to reveal an intimate portrait of a patrician couple, a leading modern architect, and the story of the ill-fated house they create. John Nicholas Brown’s fascination with modernism, innovation and the rapidly-evolving American building scene spurs him to commission what he hopes will be a “distinguished monument in the history of architecture.” Brown and his wife Anne, herself a daring and eccentric figure, select the young and ambitious Richard Neutra to build them a house that they name “Windshield.” Through an enormously detailed correspondence, patron and architect discuss every detail of the house’s design and together pursue cutting-edge technology, much of which had only previously been used in commercial architecture. Then, just weeks after the Browns move in, tragedy strikes. Windshield: A Vanished Vision explores the pivotal impact of the house on Neutra’s career and takes us on a journey with a couple caught between the values of their upbringings and their evolving social ideals. Visually supported by John Nicholas Brown’s evocative home movies, the film features J. Carter Brown’s inspiring lecture about the summer house of his youth and voices of architectural historians such as Thomas S. Hines and Dietrich Neumann. 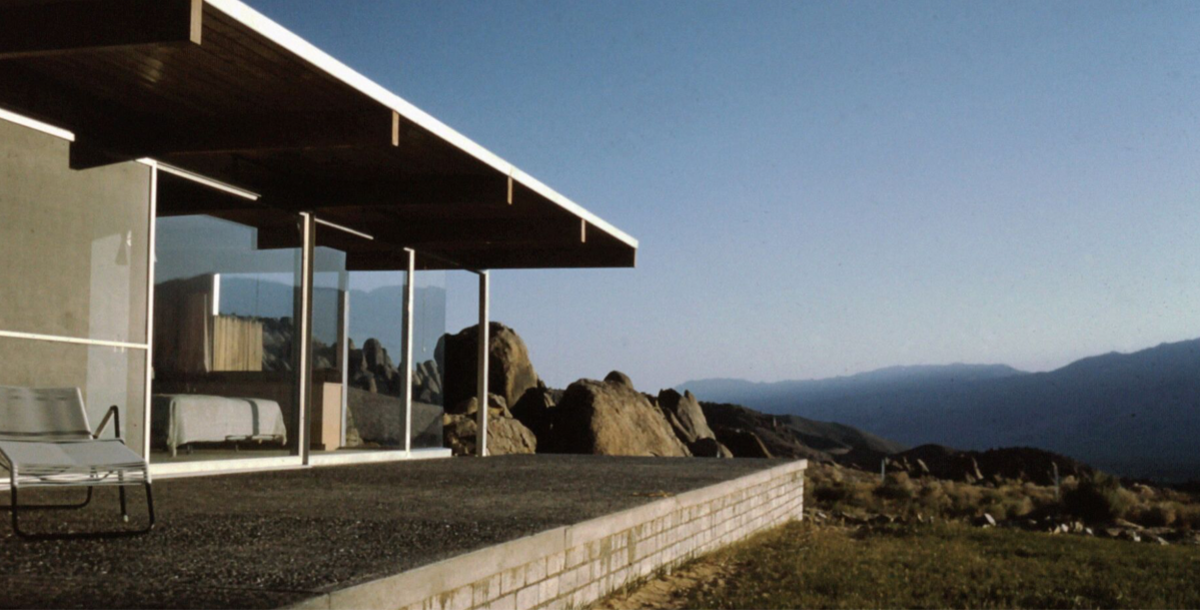