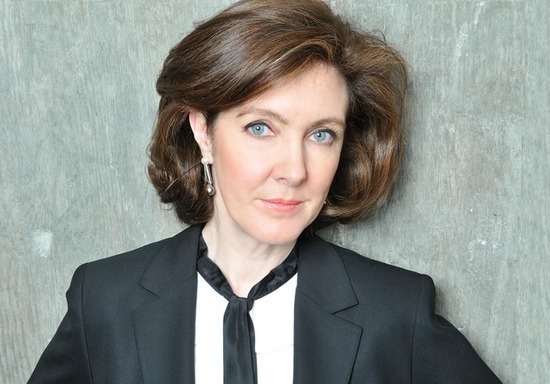 Described in the Philadelphia Inquirer as “one of the great American pianists of her generation,” Anne-Marie McDermott returns to Tippet Rise in 2017 for her second season. Anne-Marie’s recital will include five sonatas for keyboard by Joseph Haydn, in whom Anne-Marie specializes.