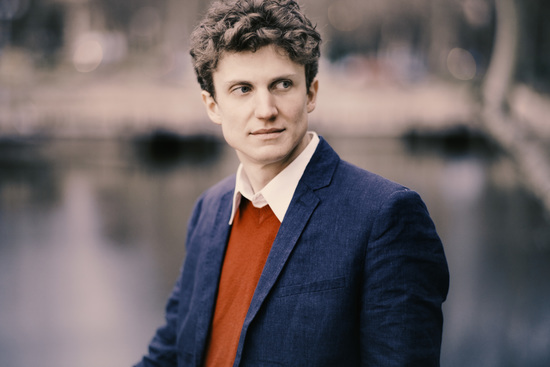 A recital by Hungarian pianist Zoltán Fejérvári will feature Bach’s Partita No. 2 in C Minor, waltzes by Schubert and Ravel, and Bartók’s Dance Suite arranged for piano. Fejérvári, who won first prize at the 2017 Concours Musical International de Montréal, has appeared in recitals throughout the Americas and Europe in venues such as Carnegie Hall, Canada’s Place des Arts, Gasteig in Munich, and the Liszt Academy in Budapest. In a review of his 2020 album release, Schumann, Gramophone magazine said, “Those who have yet to hear him are in for a rare treat.” This weekend marks Fejérvári’s much-anticipated debut at Tippet Rise.