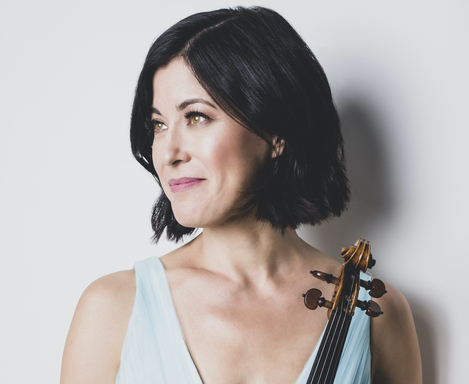 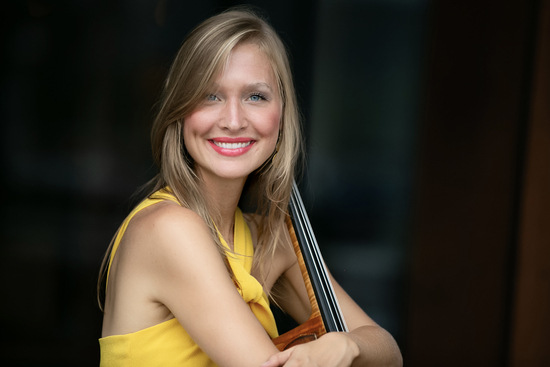 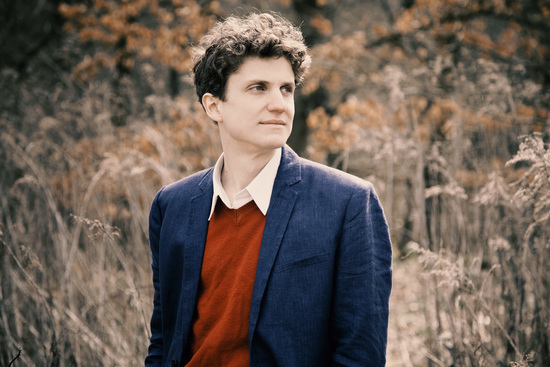 Tippet Rise kicks off its 2022 concert season with violinist Jennifer Frautschi, an Avery Fisher Career Grant recipient, and Grammy-winning Canadian cellist Arlen Hlusko, both returning to Tippet Rise, alongside Hungarian pianist Zoltán Fejérvári, first prize winner of the 2017 Concours musical international de Montréal, in his much-anticipated Tippet Rise debut. The three will play works by Mozart and Schumann, with Arlen Hlusko performing the first of three 2022 world premieres of Tippet Rise commissions. Written by Reena Esmail, one of the most original voices in music making today, this new work for solo cello is a celebration of Hlusko’s September Commissioning Cello project in which she invited any composer to write music she could record while isolated due to the pandemic, resulting in more than 20 works. We are excited for Arlen to perform Esmail’s work, and to hear music and applause once again among the rolling hills of Tippet Rise.