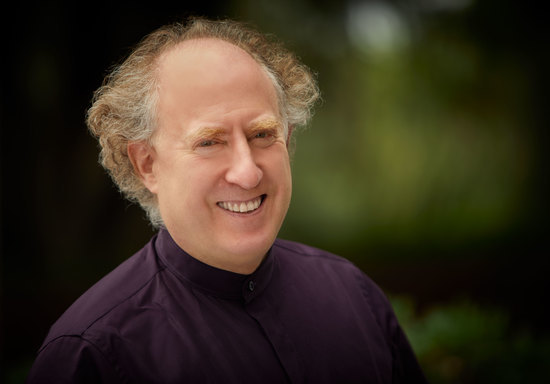 It's unlikely that anyone in attendance at Jeffrey Kahane's debut performance at Tippet Rise in 2017 will forget the pianist's deeply moving improvisation on Samuel A. Ward's "America the Beautiful." On Friday, Kahane returns to Tippet Rise to perform in its entirety the Goldberg Variations the monumental, inventive, complex and stunningly beautiful keyboard work, which are the only large-scale set of variations J.S. Bach is known to have composed.