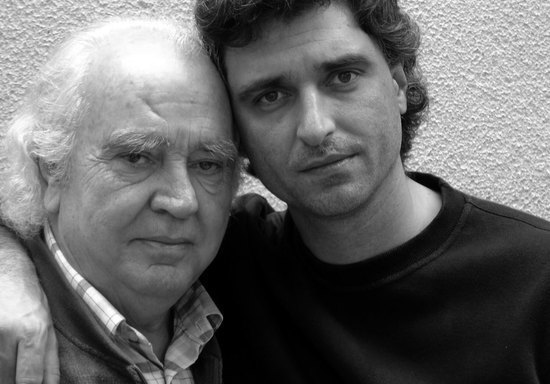 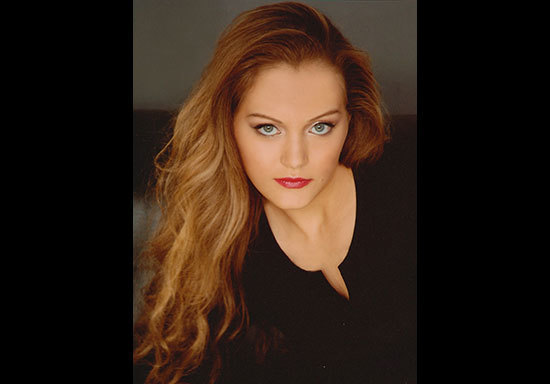 Songs and Piano solos including World Premiere of Tippet Rise Songs, a cycle based on poetry by Peter Halstead

**Anton Garcia Abril, father** Señor Abril’s music incorporates the street dances of the majos, the “macho” posturings of Bizet in Carmen, of Granados in his Goyescas (Goya is well known for painting The Naked Maja), of Albeniz and Gershwin, encompassed by his innate lyricism and innovative trailblazing. He was head of composition at the Madrid Conservatory for three decades and has been an essential part of the cultural identity of Catalonia for most of his life; Spain has lavished every honor available on him, including the Gold Medal of the Spanish Film Academy for his work in film. He has composed over one hundred works inclusing a piano concerto, symphonies, ballets, operas, chamber music, songs, unique Catalan forms, the Hemeroscopium concerto for orchestra. The Hemeroscopium is the place where the sun sets, the offing, the unseeable goal of mariners and dreamers, the offstage realm where the play is written, from which the ghost enters. The mind’s eye. It is also the name of the house that Señor Abril’s son built for his father in order to feature the piano. Hilary Hahn has recorded one of his violin pieces in her album, 27 Pieces: Hilary Hahn’s Encores. Christopher Naeme chose him to compose the music to his film Monsieur Quixote, and has said that “Garcia Abril expressed the timelessness, the colours, the awe and romance of Spain.” Señor Abril has composed seven songs for Tippet Rise, using poems of Peter Halstead, Tippet Rise’s co-founder, and the Montana landscape as his inspiration. The Abrils’ son, also called Anton Garcia Abril, designed the Domo and the two Portas at Tippet Rise. It is a continuing revelation for us to see the work of the son in the father, and the other way around. To have produced an extraordinary amalgam of architect and artist, simultaneoulsy with such an immense achievement in music, is the highest tribute which can be paid to Anton and Aurea Garcia-Abril. Here are a few informative sites for their son, Anton, and his team: [http://www.ensamble.info](http://www.ensamble.info) [https://www.youtube.com/watch?v=QY1MiwxzzxU](https://www.youtube.com/watch?v=QY1MiwxzzxU), [https://www.google.com/?gws_rd=ssl#q=anton+garcia+abril+youtube](http://www.google.com/?gws_rd=ssl#q=anton+garcia+abril+youtube) **Emily Helenbrook** Performance to take place at the Domo, which is a table, a house, in the mystical shape of a dolmen, where Druids would celebrate the mysteries of the seasons, and where Ms. Helenbrook will pay homage to those monastic modes with the vibrant soprano seguidillas of Catalonia. Ms. Helenbrook credits her late grandfather Mathew Tworek, a much-admired violinist and former associate concertmaster for the Buffalo Philharmonic Orchestra, as her inspiration. “Together, we put in countless hours at the piano, and he taught me the importance of understanding the music through music theory, musical interpretation, and the fundamentals of the piano. We performed together frequently, and I learned so much about how to be a true musical interpreter and how important it is to, most of all, love what you do.” Ms. Helenbrook is a dual degree student, pursuing a Bachelor of Music in vocal performance with Professor of Voice Carol Webber, and a Bachelor of Arts in business with a concentration on pre-law.