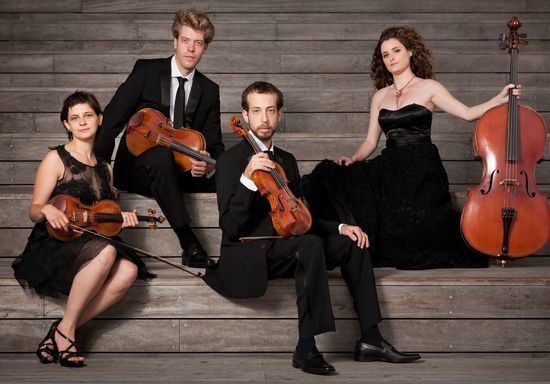 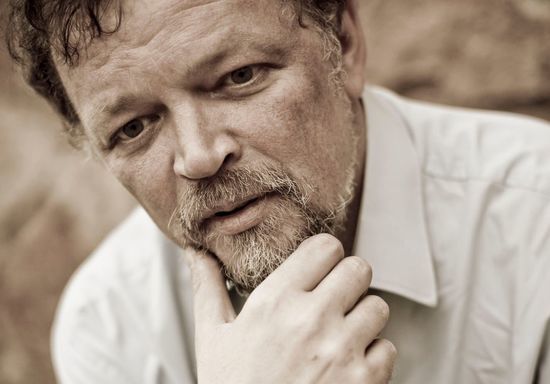 **Brahms C Minor Piano Quartet, No. 3, Opus 60 (1875)** The first movement begins with the Clara theme or code, four descending notes, which appear in varying disguises throughout all four movements. Schumann invented this motif to tell Clara he loved her. Brahms had promised Clara he would take care of her after Schumann died of madness, but Brahms instead ran away. For the rest of his life, he devoted pieces to her, marked with the Clara theme, one of the world’s most affecting apologies. This theme can be heard in most of Brahms’ Intermezzi (1892 and on), but it was introduced earlier in this quartet. The second movement is a series of variations on a theme, which both Beethoven and Shakespeare used as a way of revealing, or “deconstructing” the many patterns concealed in a seemingly simple phrase. Often the first scene of a Shakespeare play is used like a tone row to provide a structure for the rest of the play. The beginning of Beethoven’s “Moonlight” Sonata provides a theme which the entire sonata uses to expand and darken into its final eruptions. The descending thirds of the third movement are in fact a version of the descending Clara theme, with the “linking” middle notes removed. The musicologist Heinrich Schenker wrote analyses of German music between 1913 and 1921 showing how the “middleman” could be eliminated from music, that is, the transitional notes between structural cairns, the way a non-bearing wall can be removed from a house without the house falling down. What was left was the quintessence of a piece. The ascending theme of the fourth movement is simply the descending theme of the first movement inverted, that is, played backwards.