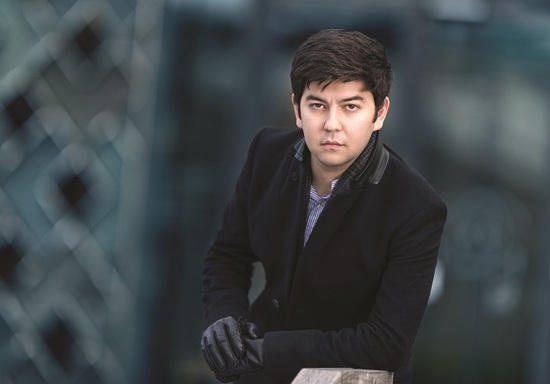 Behzod Abduraimov, piano We are thrilled to welcome the celebrated pianist Behzod Abduraimov who makes his Tippet Rise debut with this concert of music by Liszt and Mussorgsky, including Liszt’s transcription of Wagner’s Liebestod. Born in Tashkent, Uzbekistan, Abduraimov has been described as “a gift from God” (the Telegraph). The Independent described him as “the most perfectly accomplished pianist of his generation.”