Fall, Winter, Spring, Summer, Fall: 5 Seasons with Piet Oudolf * This film is a work in progress 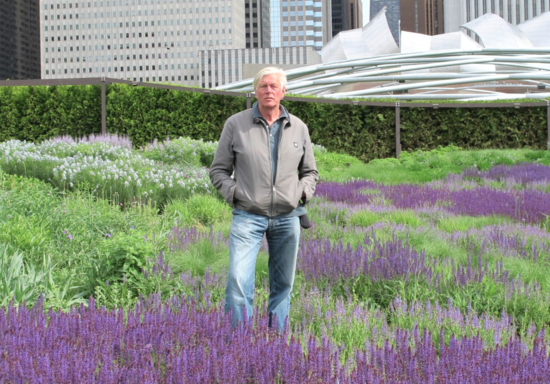 Piet Oudolf, the most influential garden designer in a generation, has radically redefined what gardens can be, moving them well into the realm of art. This immersive documentary gives viewers a rare and poetic look at the creative process of this revolutionary figure, including intimate discussions across all four seasons in his own private garden, and on visits to his signature public works in New York, Chicago, and the Netherlands, as well as to the far-flung locations that inspire his genius, including fields of desert wildflowers in West Texas and post-industrial forests in Pennsylvania. Threaded throughout the film are scenes of Oudolf designing, installing, and then opening a major new garden at Hauser & Wirth Somerset, which he calls his best work yet.