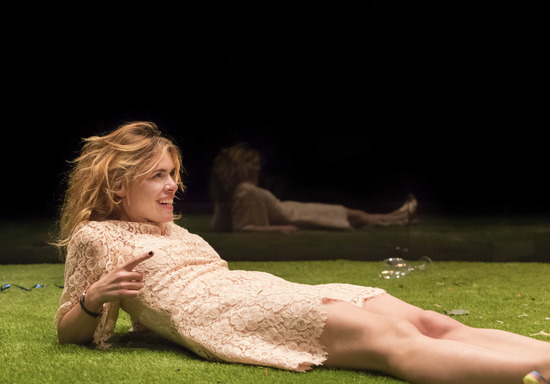 Billie Piper’s (Penny Dreadful, Great Britain) Olivier Award-winning performance in Yerma is broadcast live to cinemas. A young woman is driven to the unthinkable by her desperate desire to have a baby, in Simon Stone’s radical production of Lorca’s achingly powerful masterpiece. Set in contemporary London, Piper’s portrayal of a woman in her thirties struggling to conceive builds with elemental force to a staggering, shocking climax.