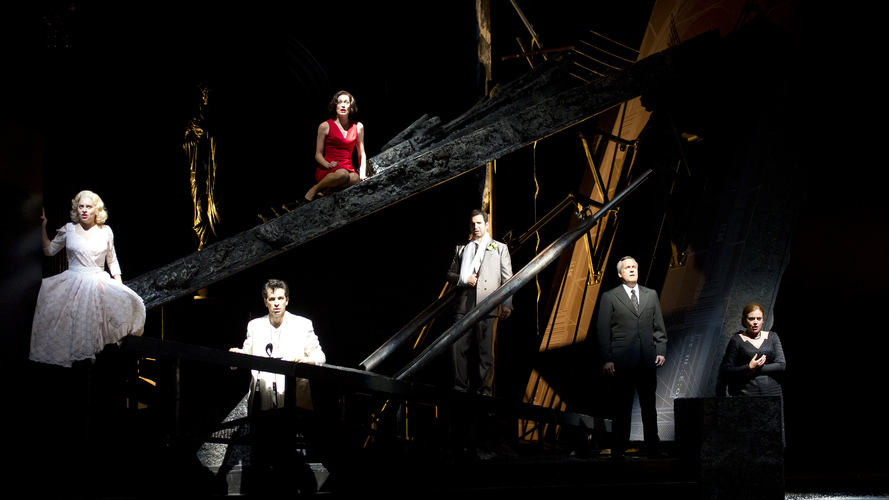 Week Two of Glyndebourne Open House, the company’s online festival and artistic response to Covid-19, presents Mozart’s brilliant opera in two acts, Don Giovanni. Widely considered to be one of the greatest operas ever composed, Don Giovanni tells the tale of a notorious seducer’s rise and fall. With libretto by Lorenzo Da Ponte, the opera combines Mozart’s glorious music with comedy and tragedy to explore moral and political themes that feel as germane to today as they did to Mozart and Da Ponte’s time.

“Mozart’s gorgeous music makes Don Juan and his sidekick Leporello very compelling figures. Glyndebourne’s 2010 production spotlights the bad behavior which results in fairly instant outrage from everyone they encounter and finally, as we all know, it all goes to hell. It’s an unsustainable lifestyle. Jonathan Kent’s conception requires a faster pace which favors the actors over the singers; the music becomes an accompaniment to the drama. You have to watch Joseph Losey’s seminal 1979 film, Don Giovanni, to restore the balance of music to evil.

In the Kent version, the actors have to balance their schizophrenic personalities, appearing at once charming, seductive, scheming, and downright bad. The charismatic Gerald Finley handles these multiple deceptive facets in an acting tour de force, while singing beautifully, as does the wonderful cast. The Orchestra of the Age of Enlightenment speeds up the music so that languorous ballades become anguished explosions. Mozart’s inner Handel is revealed.

The beauty is still there, but now it is more obviously a chilling façade over the Don’s hell-bent agenda. This is Don Corleone by way of Da Ponte. This version of Mozart’s complex masterpiece will give all of us much more to discuss than simply the exquisite music, which becomes more ecstatic the lower the actors sink. The disconnect has never been better dramatized.

Our thanks to Glyndebourne for making a night in the country available for free to all of their fans in these unprecedented times.

About Glyndebourne
Imagine the French countryside painted by Seurat, by Monet, by Corot, or the British countryside painted by Constable, Coleman, or Ruisdael: Lewis Carroll’s “All in the Golden Afternoon,” or Keats’s “To Autumn:” - “Season of mists and mellow fruitfulness,” - and then people the meadows with sheep and the adjoining lawns with diners in kilts and stoles, and you have the British summer, and, on top of it, the most extraordinary opera in the world.

The Christies eventually built a stunning opera house, designed by Arup (who also did the Olivier Barn at Tippet Rise), hired the greatest conductors, rising young singers, and, uniquely, stage directors from London’s National Theatre such as Nicholas Hytner, so that the comic routines are genuinely funny and the acting is the equal of London’s West End.

Despite being the seminal opera experience in Europe, Glyndebourne is still mostly unfamiliar to American audiences. We hope you will enjoy the trip to England from the comfort of your living room. After this difficult time is over, we hope you will experience for yourselves the warmth, charm, acoustics, champagne, and Mozart on one of those bucolic and unforgettable Sussex afternoons

We’ve shown Glyndebourne’s wonderful productions of Cenerentola and The Marriage of Figaro at Tippet Rise, and now Glyndebourne itself offers you their brilliant productions online. Our thanks to Glyndebourne for making a night in the country available for free to all of their fans in these unprecedented times.”

Don Giovanni has ended, but Glyndebourne’s online festival continues through midsummer. For information on each week’s offerings, please click on “More info” below. 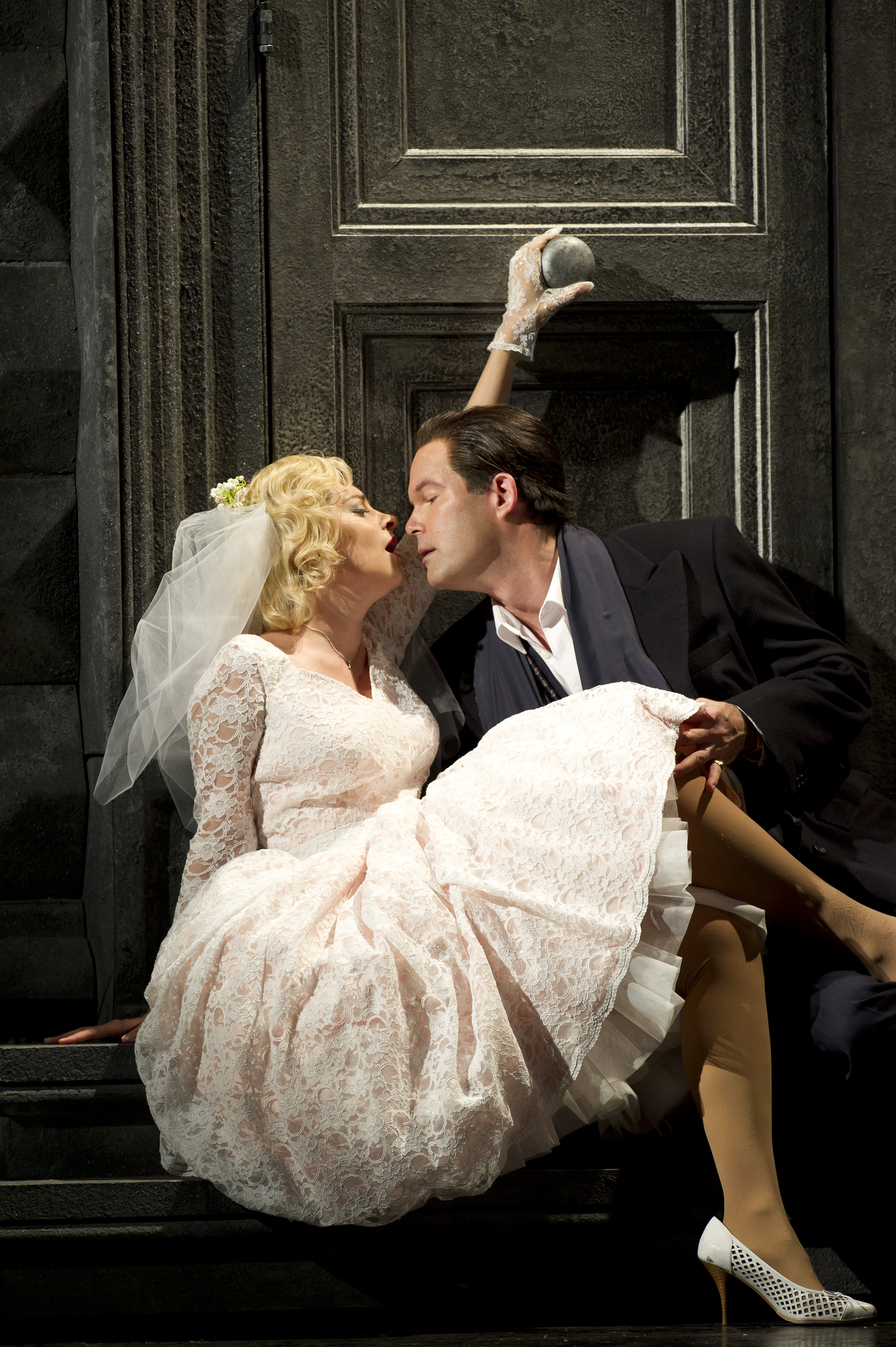 Photos of Glyndebourne’s 2010 production of Don Giovanni by Bill Cooper.